Congratulations to Eoin Devlin who finished 9th overall in the National Intermediate XC competition in Dundalk. He was also second scorer for the Dublin team, who were silver medallists.

Well done Eoin – everyone in the club is really proud of you.

The rest of us mere mortals hit the familiar surroundings of the Phoenix Park hills for the BHAA Garda XC. There were idyllic scenes – blue sky, blazing sunshine, snow-capped mountains. Perfect morning for a lung-busting XC race.

The 2-mile ladies race was up first. We had a few words of encouragement from our very own Brian Boland and we were off. Two laps of the Munich mile – easy! 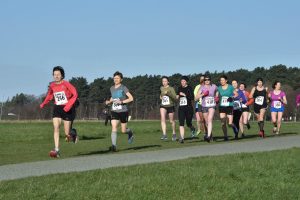 Gemma Treacy took off like a hare and seemed to get faster as the race went on. She romped home in 4th place and managed to bag the third place prize, as one of the top 3 finishers was ineligible. Well done Gemma – great running!

Grainne Butler was on the injury comeback trail, finishing in 11th place and second in her age category. Great to see Grainne back racing. Aislinn Ahern pipped me at the post to finish in 12th. Well done Aislinn. I finished in 13th and first in my age category (don’t ask). 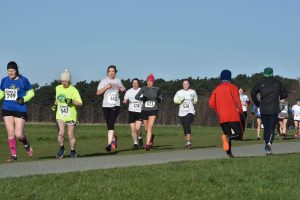 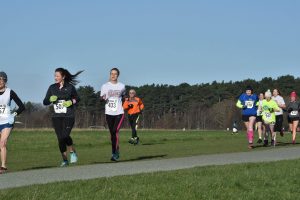 Fiona Fagan finished next in 19th place, followed by Ashleigh Irvine in 29th and Maeve McQuillan in 36th. Well done ladies. Great to see so many girls out racing.

Brid Ryan took the brave decision to run the 4 mile race and what a race she ran. Just over 28 minutes and finish 67th out of 183 running. Great running Brid! 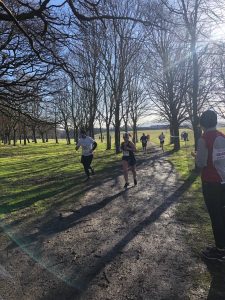 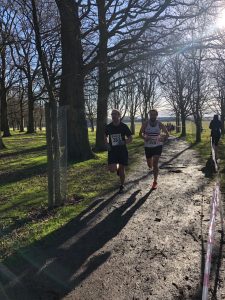 Well done also to Jason Reilly who finished 8th overall and looked strong throughout. Tibor Kulich also had a great run to finish in 25th. Eoin Kealy was next in 29th and Gareth Horgan not far behind in 30th. Well done guys 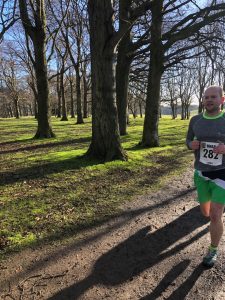 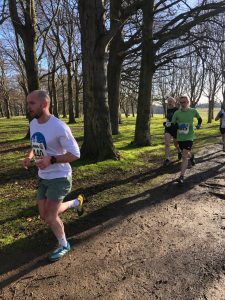 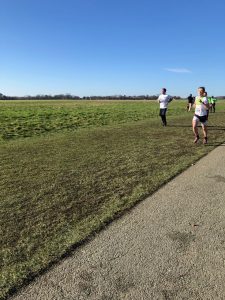 Dave Hipwell was next home in 33rd. Sean Ryan finished in 40th place and also bagged first prize in his age category. Well done Sean. He was followed by William Beausang in 43rd.

Vincent O’Neill was 59th overall and also finished first in his age category. Congrats Vinny. Christy Smith was next in 69th, followed by Mark Carroll in 80th and Joe Delaney in 127th. Well done to everyone racing! 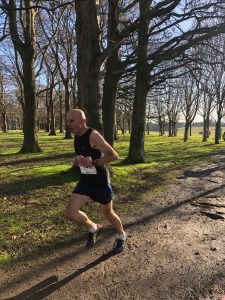 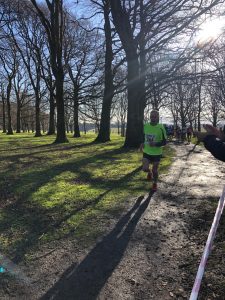 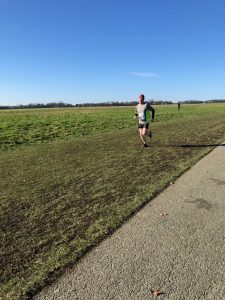 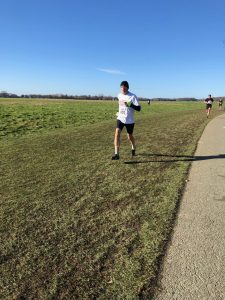 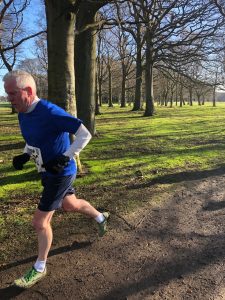 Full results of the 2 mile here

And the four mile here